Before starting John Iddon Fine Art, John ran an MA degree in Museums and Galleries Interpretation at St Mary s University. In addition to art dealing he is a Arts Society lecturer in art history. He has lectured at the Peggy Guggenheim Gallery, Venice; on the Queen Mary 2 and as part of team of Tate lecturers combining with P&O to give talks on art on P&O cruises 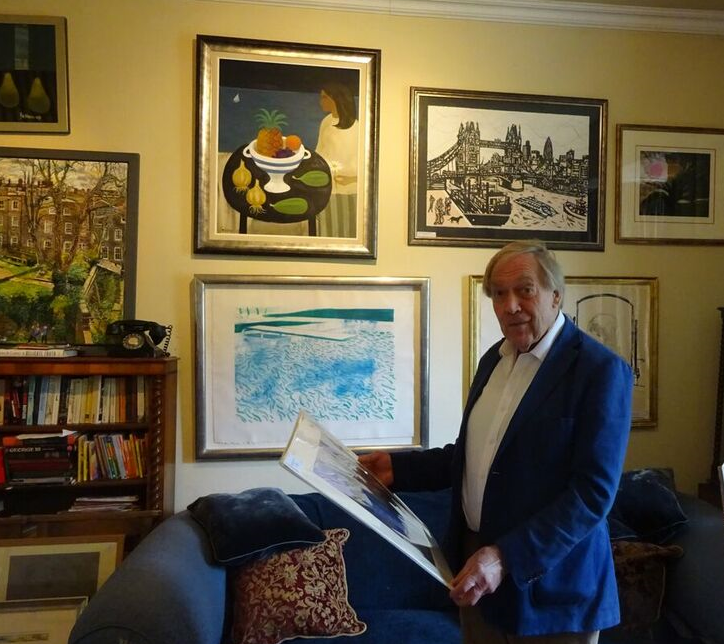